ENG
RUS
Contacts
Where to listen
Who are we
Shop
Enter the track number!
Enter the track number!
Click to order
Total:
WHO WE ARE
The NŌSE perfumes brand returns to the phenomenon of the "Russian spirit" and reinterprets the story of the fragrances that tell about the country themselves. Coniferous forests and grassy meadows, burning frosts and warming furs, summer gardens and May thunderstorms - in each bottle there is a small history of the country, which many know about, but can never solve it to the end.
"The NŌSE fragrances are the cultural code of the country where I grew up: rough, restless and unlike anything known in perfumery. I work with classic materials, but I create combinations that are very different from the classics." 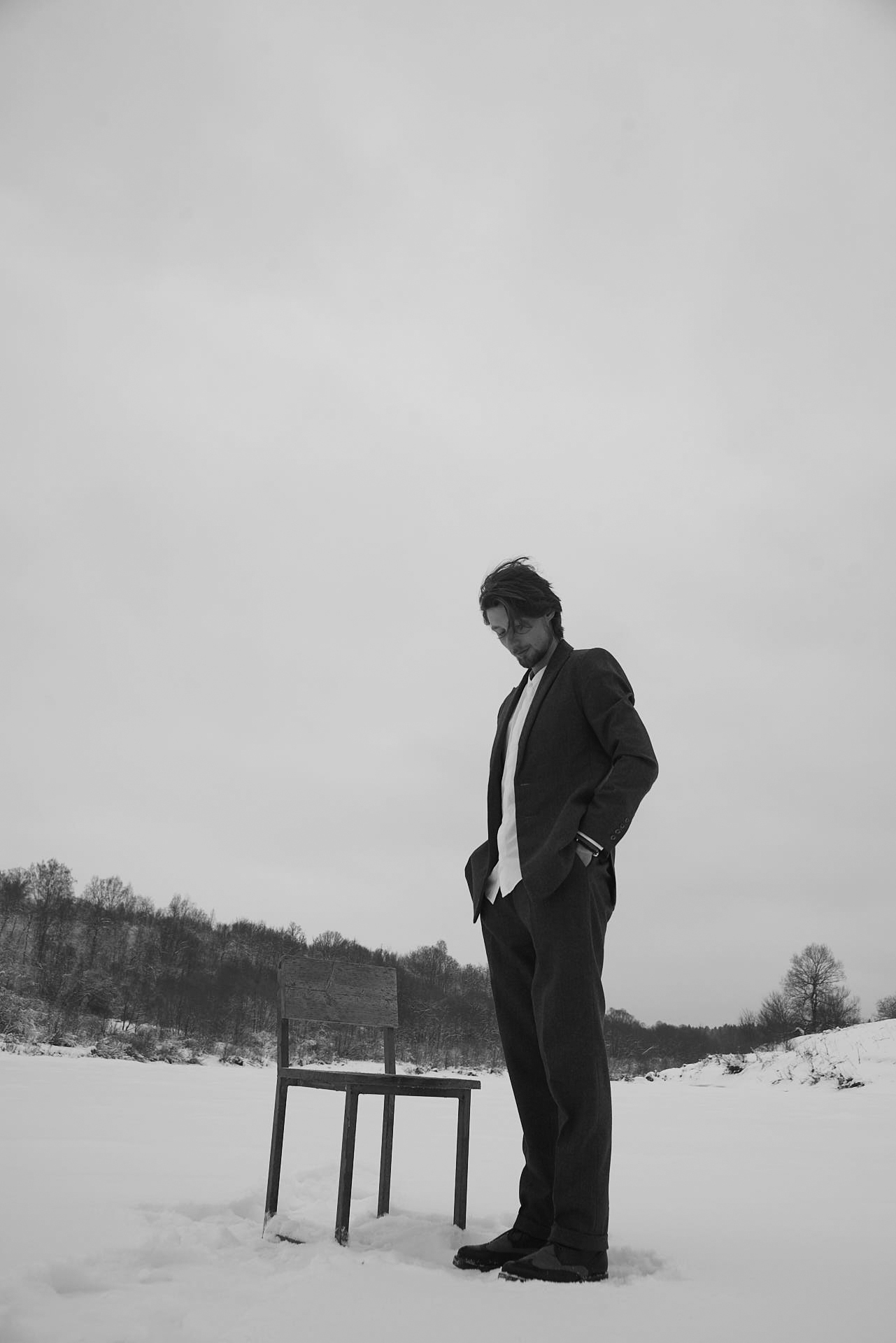 The olfactory associations of the perfumer who grew up in Russia are significantly different from the generally accepted style in world perfumery. Since childhood, French perfumers have been breathing completely different aromas than those that surrounded us in Russian childhood. Lavender, neroli and salty ocean against damp asphalt, winter chop of freshness and grandfather's Soviet car. Coffee with a croissant against herbal tea with honey and homemade pie at the cottage. These antitheses are endless, as are differences in approaches to creating fragrances.
We started from scratch, becoming pioneers of a new look at perfumery in Russia. The pre-revolutionary history of Russian perfumery, rich and making a noise worldwide, was for a long time almost died in Soviet times. 100 years have passed since Ernest Beaux, born and formerly working in Russia, after emigrating to France, created the world's best-selling fragrance Chanel No.5.
"I was always surprised that there was almost no perfume on the toilet shelf of my grandmother and mother, despite the fact that the creator of the world's most famous fragrance, Chanel No. 5, was Ernest Beaux - a perfumer from Russia. Soviet times abruptly cut off the development of perfume industry, so I had the idea to come up with a new history of Russian perfumes. I don't want to create perfumes on the wave of fashion, I want to create perfumes that tell about something real and familiar to Russian people." 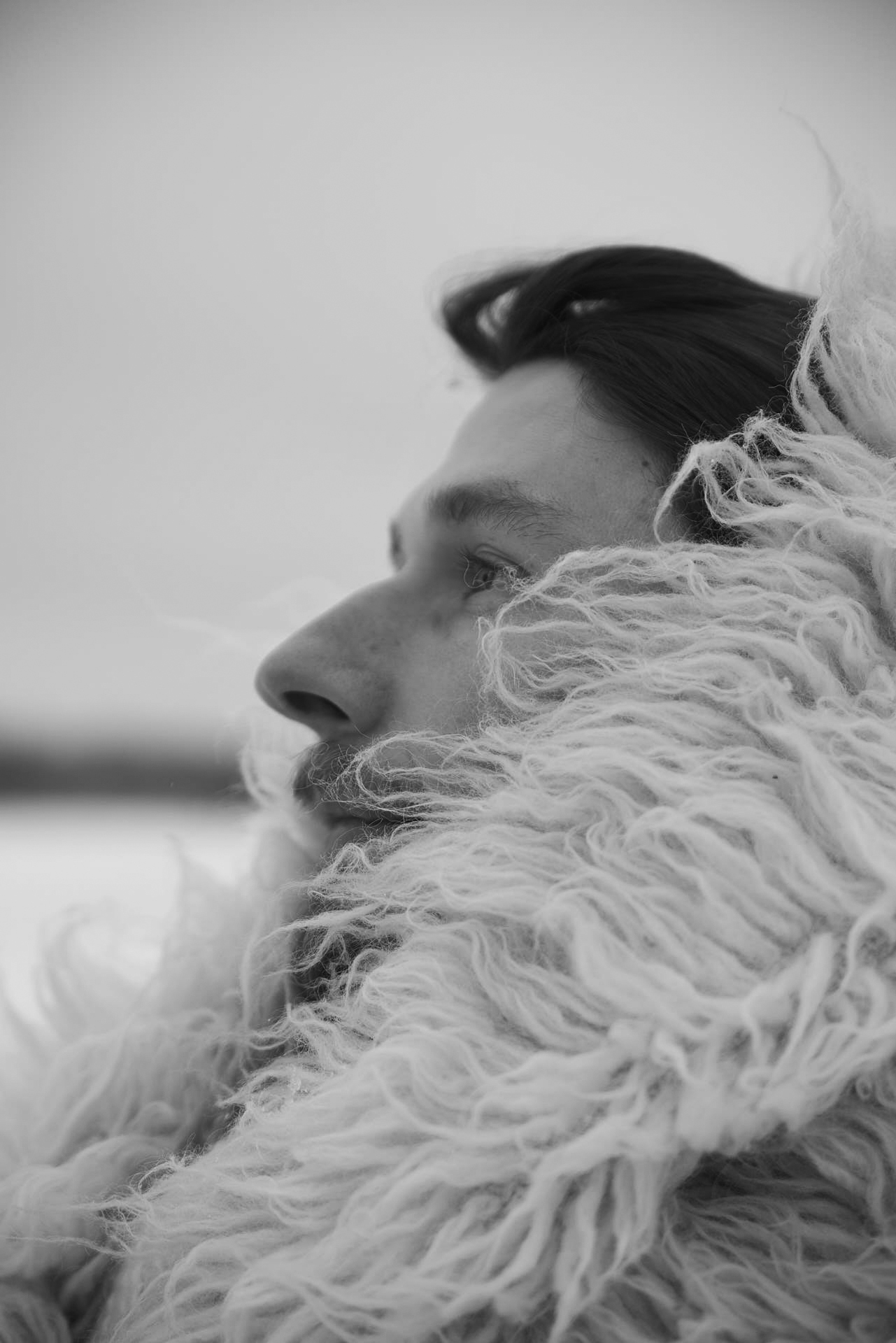 For almost two years, we searched and tested hundreds of different essential oils, absolutes, natural isolates, CO2 extracts and plant tinctures growing on different continents. At the same time, we plunged into the study of the wonderful world of synthetic molecules, which became available not only to professional laboratories.